Beauty and the Beast in Concert! 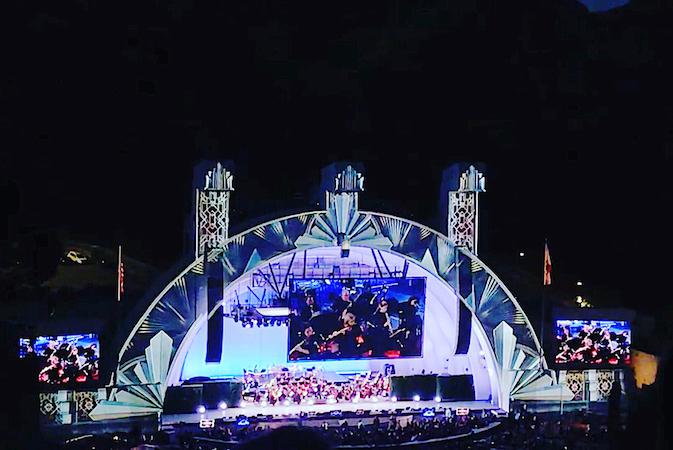 Forming part of the live orchestra in Disney's live-to-film spectacular concerts, Gina says "This movie was a huge part of my childhood and highly influenced my love of music". What an amazing experience! Follow more of what in is up to on her instagram page - @ginalucianiflute