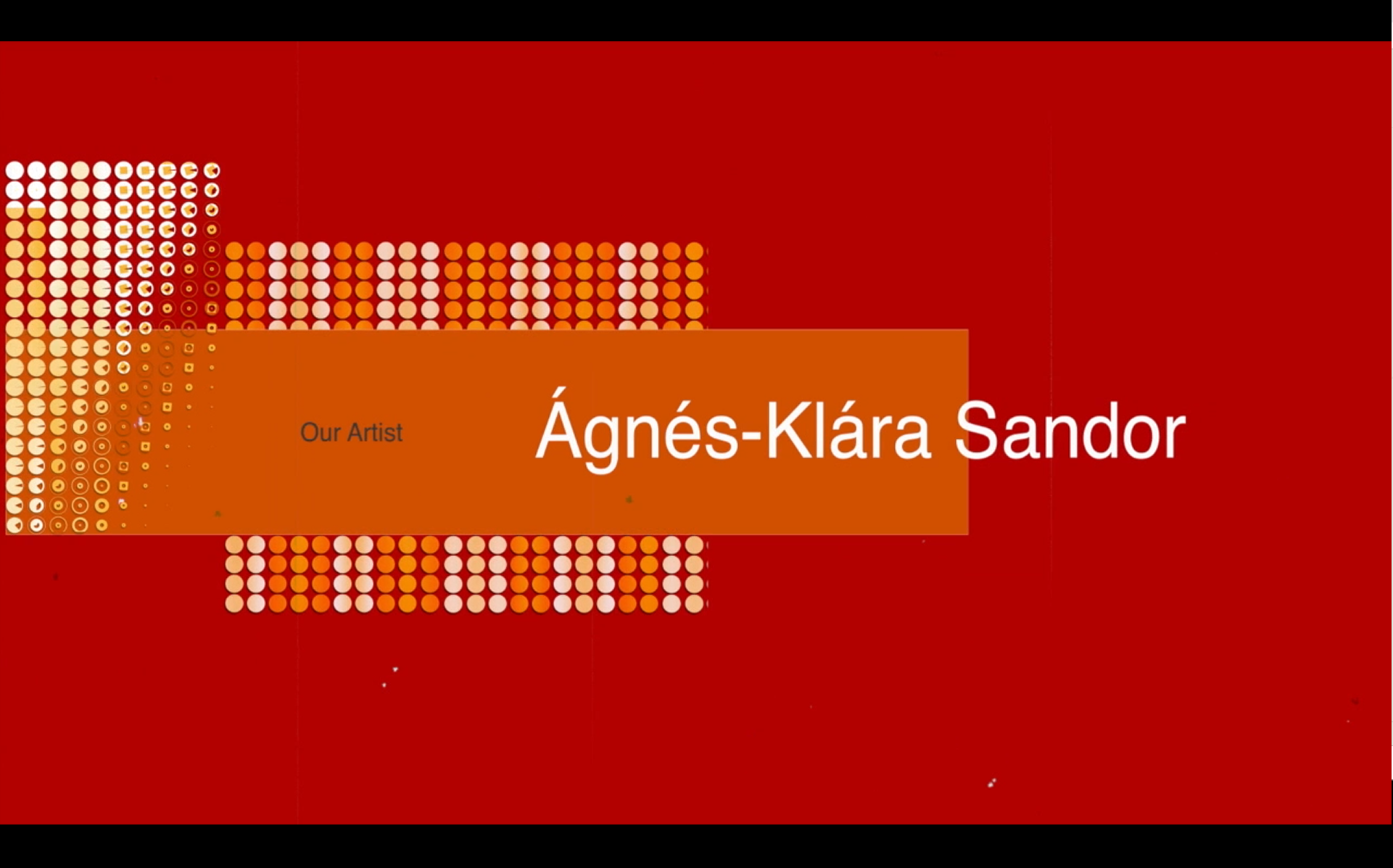 Klára attemded masterclasses held by famous flutists such as Emmanuel Pahud, Patrick Gallois, Robert Dick, Felix Renggli and Andrea Lieberknecht. She plays as a soloist and chamber musician throughout Germany and Romania.

Since September 2017 Klára has held the position of co-principal flute at the State Philharmonic Orchestra Târgu Mureş (Romania).

"I always loved to play the flute, but since I have these colourful and fashionable Beaumont accesoires, playing is for me even more fun they are a huge help for me, taking a better care of my instrument."