Beaumont’s style is much like our own: they’re super sophisticated and they’ve got a unique and colorful aesthetic that keeps everything looking fresh and hip.

Infusing a fresh and hip spirit with multicultural and international roots into a classic clarinet ensemble, Four Play clarinet puts a new twist on clarinet music and makes the instrument a la mode with their modern and sophisticated style. Four Play clarinet seeks to combine virtuosic classical training with a passion for pop and electronic music, pushing the instrument in a new direction that explores all of its unconventional possibilities.

The quartet originally formed in 2012 at California State University, Fullerton while some of the members were still students at the university. In January 2016, Four Play clarinet took its music to the next level when they made their international debut on YouTube with the cover of the acclaimed hit “Lean On” by Major Lazer. Their popularity soon grew as they continued to put out cover videos of music by Calvin Harris and Justice. The musicians of Four Play clarinet have studied under some of the world’s most renowned clarinetists, including Hakan Rosengren, Burt Hara, Gary Gray, and Boris Allakhverdyan. Currently, they play in venues in and around the Los Angeles County area while continuing to write, arrange, and record covers as well as their own original works. 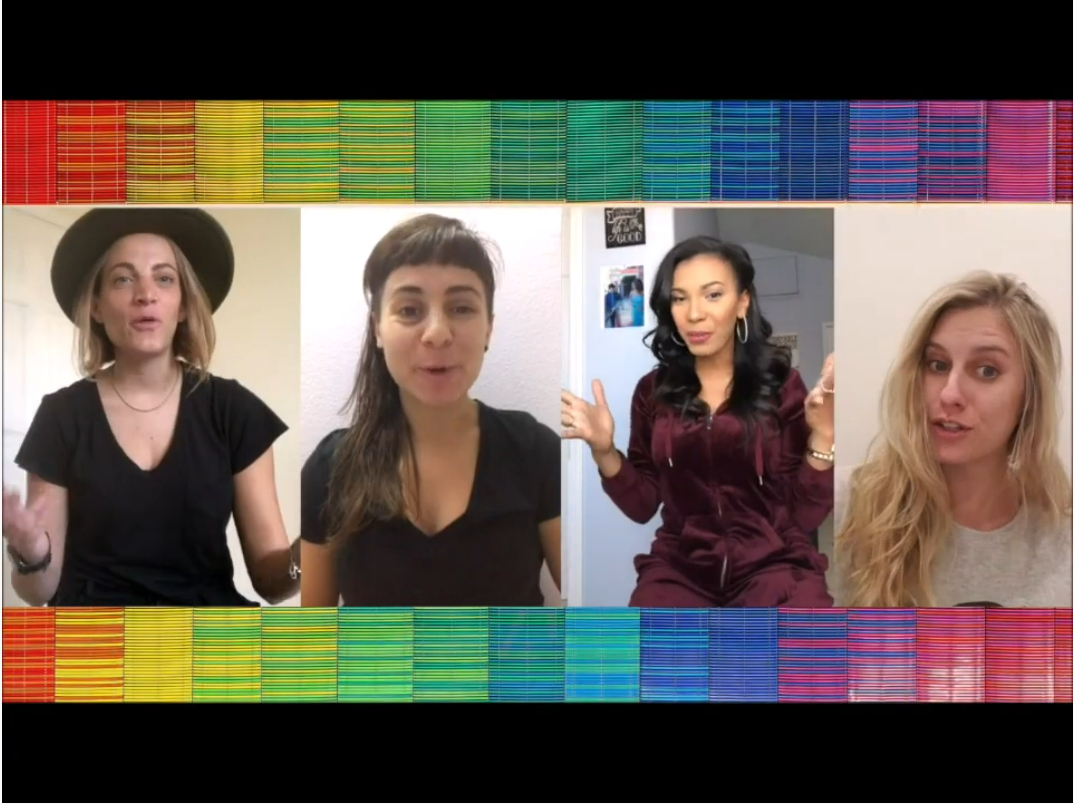