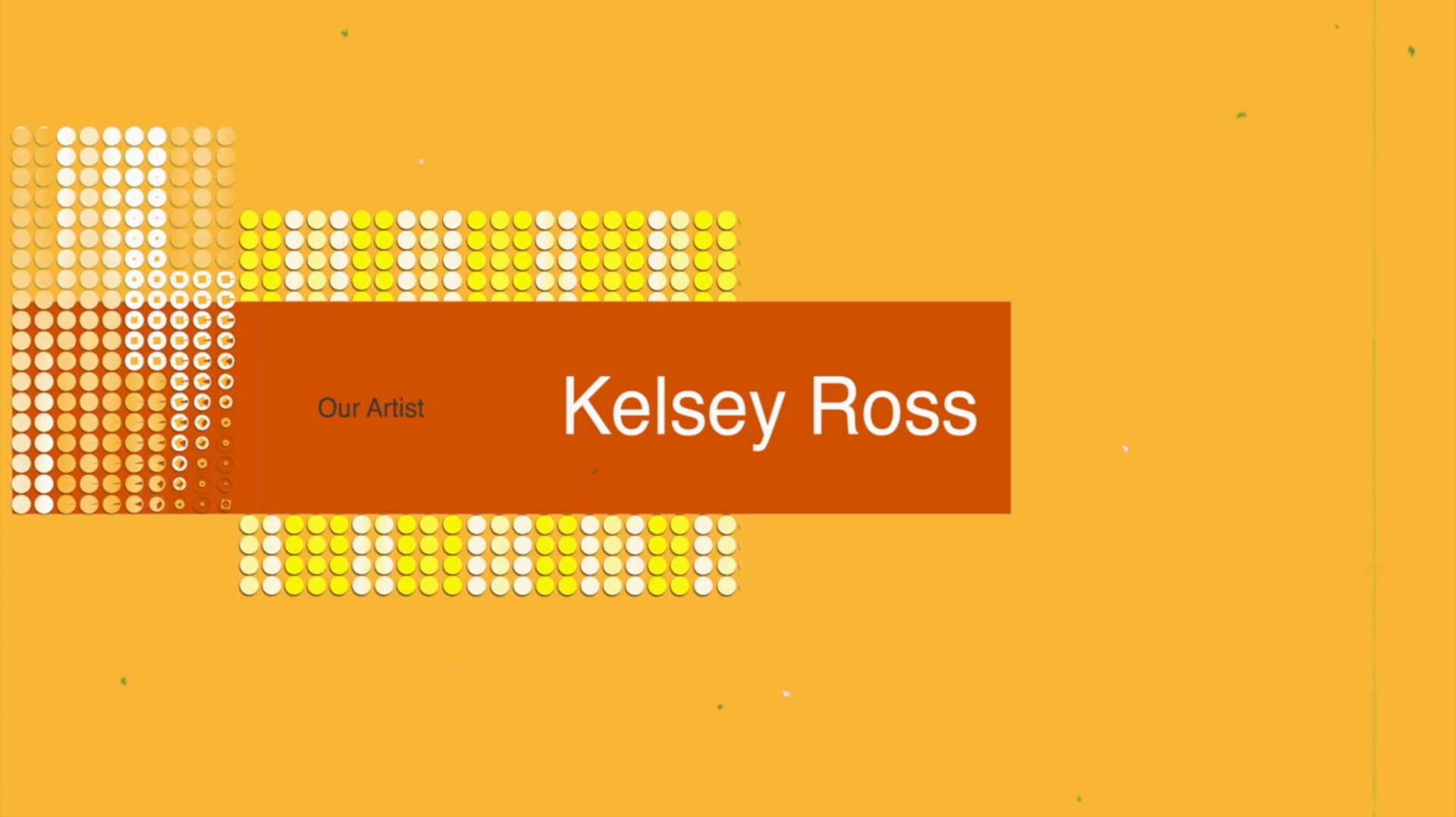 Horn player Kelsey Ross is an active performer and educator currently based in Florida as fourth horn of the Sarasota Orchestra. Originally from Central Pennsylvania, Kelsey earned both her M.M. and B.M. degrees from the Peabody Conservatory of the Johns Hopkins University in Baltimore as a student of Denise Tryon. An advocate for using music to effect social change, Kelsey has worked with the Baltimore Symphony’s OrchKids program and has also held teaching positions with the Peabody Preparatory and Baltimore School for the Arts.

Kelsey spent her summer at the Aspen Music Festival where she studied with Andrew Bain, Erik Ralske, and Kevin Rivard. Recently, Kelsey made her Carnegie Hall debut performing with the New York String Orchestra under conductor Jaime Laredo and has also participated in the Domaine Forget summer festival in Quebec.