I love Beaumont accessories because they brighten up my flute case and so my practicing days. The chosen patterns/designs are always very nice, fresh and so fashionable 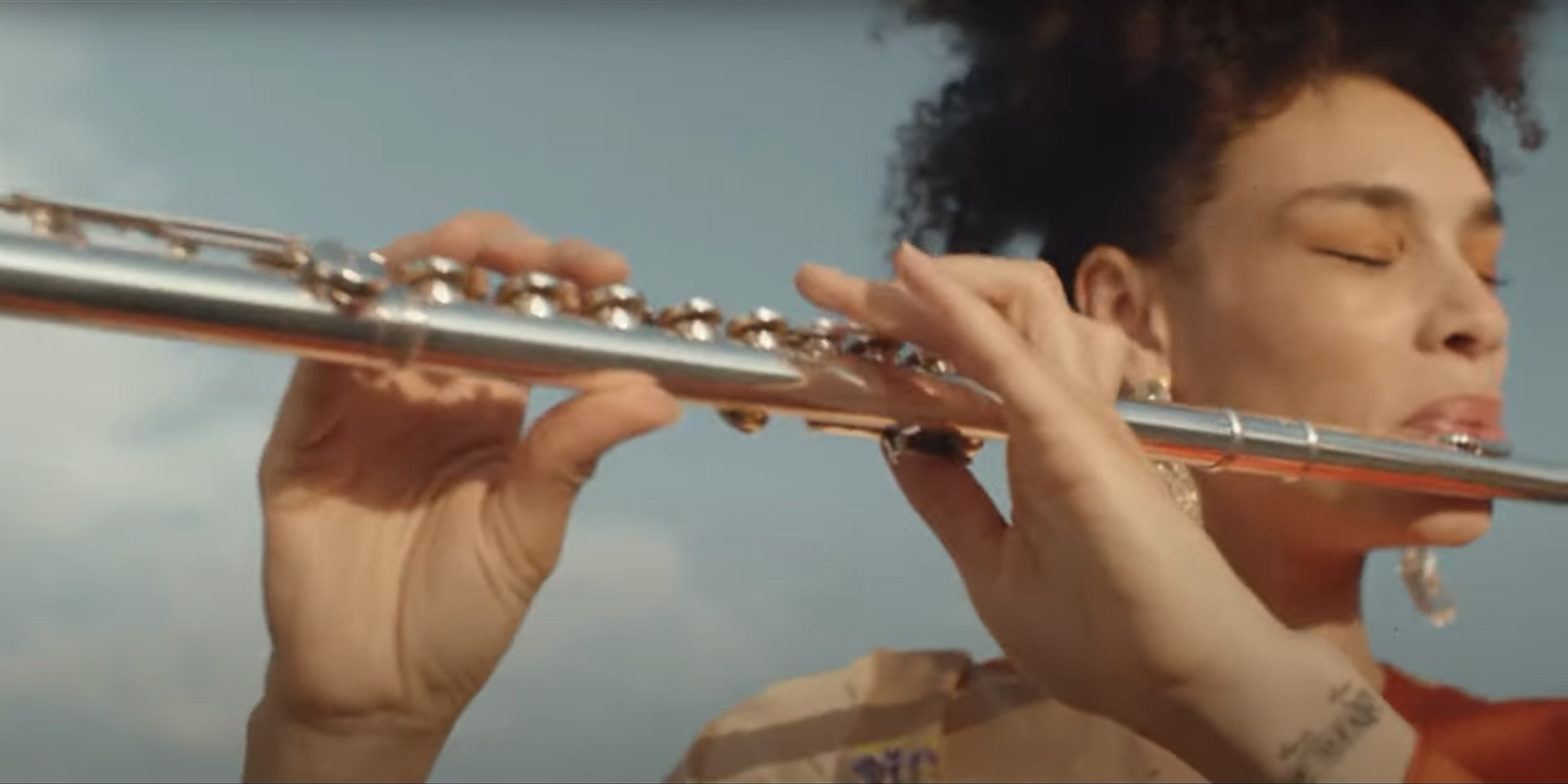