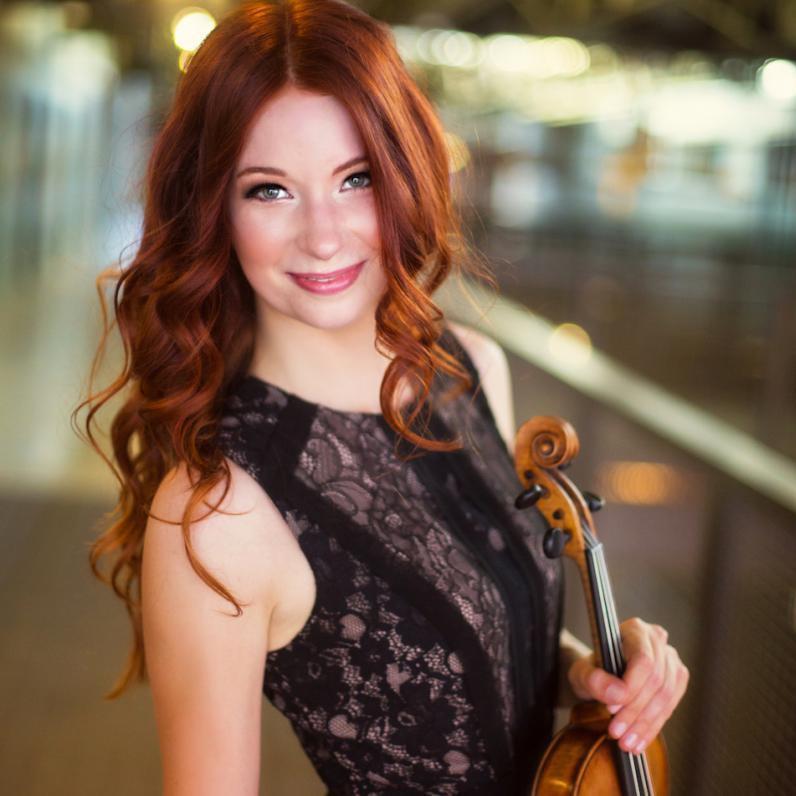 Silver medalist of the Ima Hogg Competition, critics have acclaimed Chloé for her “dazzling technique”, “excellent musicianship”, “huge tone”, “poise and professional grace”, and “bold personality unafraid to exult in music and ability”.

She has appeared as a soloist with orchestras worldwide, including the Dallas Symphony, Hong Kong Sinfonietta, Houston Symphony, Latvian Chamber Orchestra, Slovak State Philharmonic, Lutoslawski Filharmonie, and the Knoxville Symphony. She made her New York concerto debut in 2013 and Avery Fisher Hall debut in 2014. In 2013, Chloé performed the Shostakovich Concerto No. 1 with the Missouri Symphony and was a guest soloist with the Bohuslav Martinu Philharmonic in the Czech Republic for their annual Christmas concert.