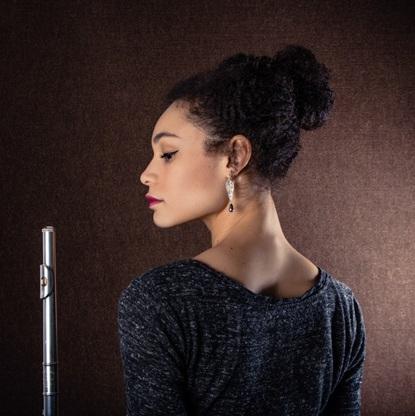 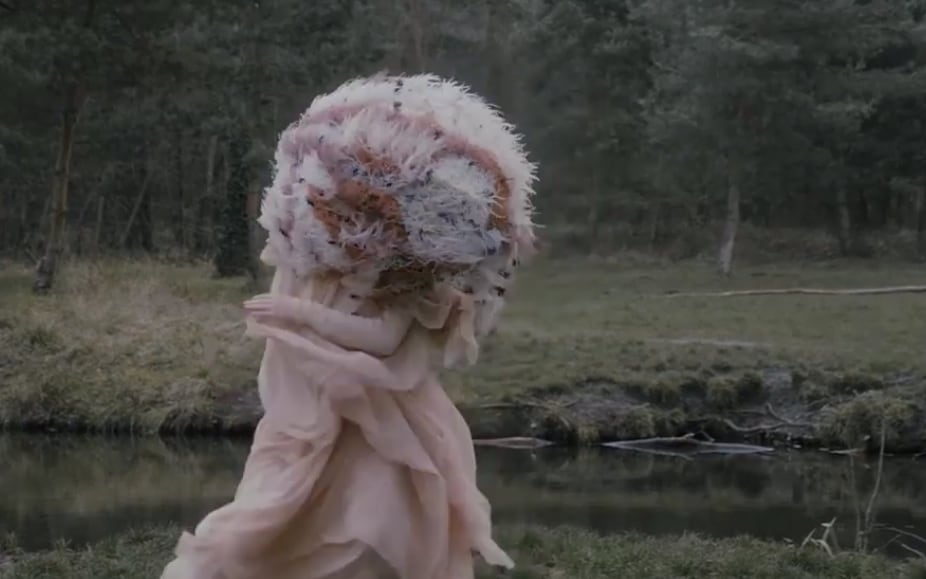 RoSaWay release their new music video to the single 'Stranger' dedicated to all the victims of Alzheimers disease.